I've had a few days off, so I soon found myself in one of my favorite time-sinks: Twitter. One of the trending hashtags was #NewYearsResolutionIn5Words. Most of them were the usual: exercise more, eat healthy, write more, etc. One was a PSA, though:


Well, I couldn't resist. I replied: 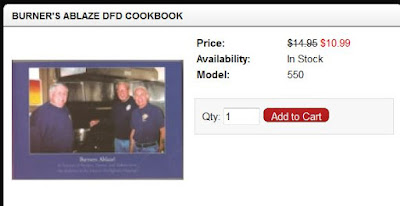 Made me laugh, so I shared it.