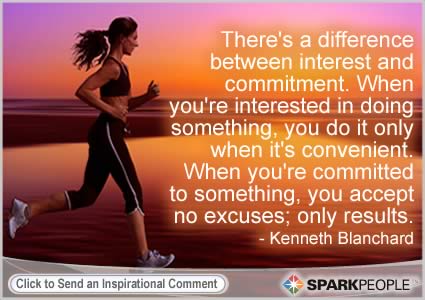 Well, it’s time for the rubber to hit the road.

I have spent the past six months querying agents, working on synopses until my eyes crossed, and pondering rewrites of my novel. So far, no nibbles from agents, but I need to get on with my writing. I didn’t go on hiatus entirely from writing; I’ve worked on some short stories and have done a good amount of political blogging. Political blogging is, of course, when you root out the fiction in other people’s words.

My blogging, in fact, is where I’ve been most successful this year. I was invited to a bloggers’ panel at the local university earlier this year, and I’m one of three bloggers from Kentucky who will be using a press credential at the Democratic National Convention in August. My first press gig comes twenty-three years after getting a degree in journalism! I guess I had to wait for the Internet to find my niche.

In terms of my next novel, though, I find myself in a quandary. After much deliberation and one very telling Tarot reading, I think I would be better off not taking one specific character into the novel format. Too many people are familiar with him and would attempt to take credit for any book I wrote, regardless of content. This leaves me with the following options:

1. I could write the follow-up story to All This and Family, Too and see if I could sell it alongside or separately from the original novel.

2. I could write a Bethany Howard novel sans woo-woo. I’m not certain I want to do this, though.

3. I could write a novel featuring Lana, my lesbian detective in Asheville.

4. I could write an entirely new novel with characters from scratch.

My wife and I do plan to write at least one novel together, but I believe that having separate projects will make us better writers.

Meanwhile, I need to make some decisions... because six months is long enough to take off from writing novels, and I have made a commitment to writing them.