History and Mystery, Oh My: T. Lee Harris and the Seer

I've done some research on the Bronze Age, but it is mostly confined to Greece and Turkey. When I received T. Lee Harris' story, I had to look up a few things. I learned about the Burnt City - but, more importantly, what had recently been discovered there. I'll let her tell you about the discovery, and I think you'll understand why it inspired a story! 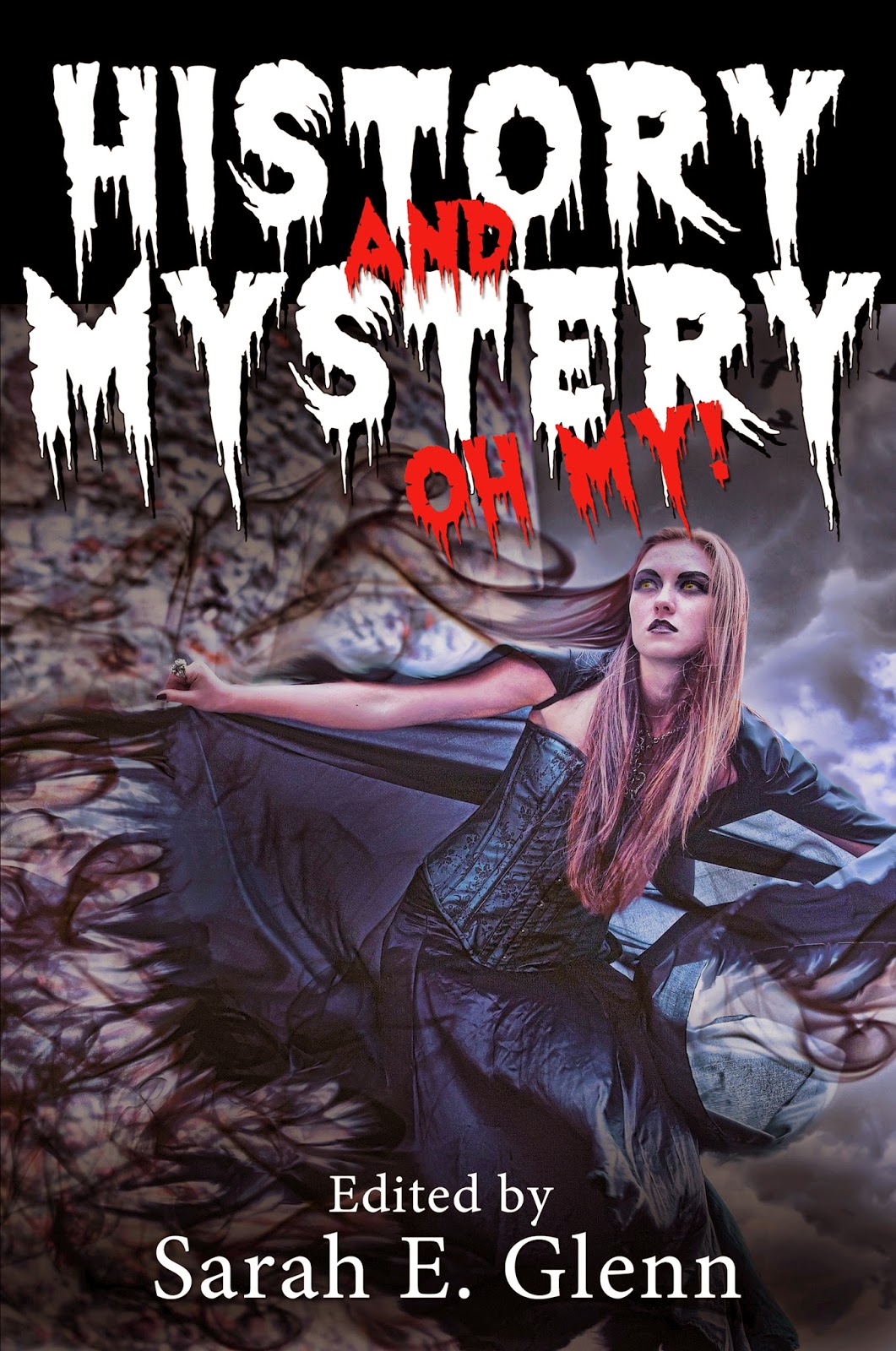 When did you know you wanted to become a writer?

That would be in the second grade when the teacher caught me writing and illustrating poems during a lesson in another subject. Thought I was dead because she was sort of strict -- well -- okay VERY strict. Actually, we kids firmly believed she was an escaped Nazi SS commander. Anyway, instead of putting me in front of a firing squad, she stapled the poems into book form and put it on the classroom reading table. Suddenly, kids who had been bullying me and calling me names were telling me how much they liked the poems. What? People actually LIKED what I did? I was doomed then and there.

How did you come up with the idea for your story in History and Mystery, Oh My?

I read archaeological news stories every morning and frequently, one of the articles will really grab my attention. One item that I've been following with great interest is the excavation at Shahr-e Sukhteh in present day Iran. The Persian name roughly translates to the Burnt City. It was a bronze age settlement that was burnt to the ground three times. It was rebuilt after the first two fires, but was abandoned after the third. It seems all the archaeologists have to do is stick a trowel into the ground and something amazing pops up like a 10-centimeter ruler with an accuracy of half a millimeter and a painted bowl that might be the world's oldest example of animation.

Many of the burials at Shahr-e Sukhteh were unusual, too -- including that of a very tall, muscular woman who wore her hair in beaded braids. She also had the oldest known artificial eye: a bitumen orb, covered in gold and held in place with fine gold threads. Her grave goods indicated she might have been a seer. Close by were the graves of an archer and a professional rider -- likely a courier. That was all my storytelling gland needed to kick into gear.

What are you working on now? 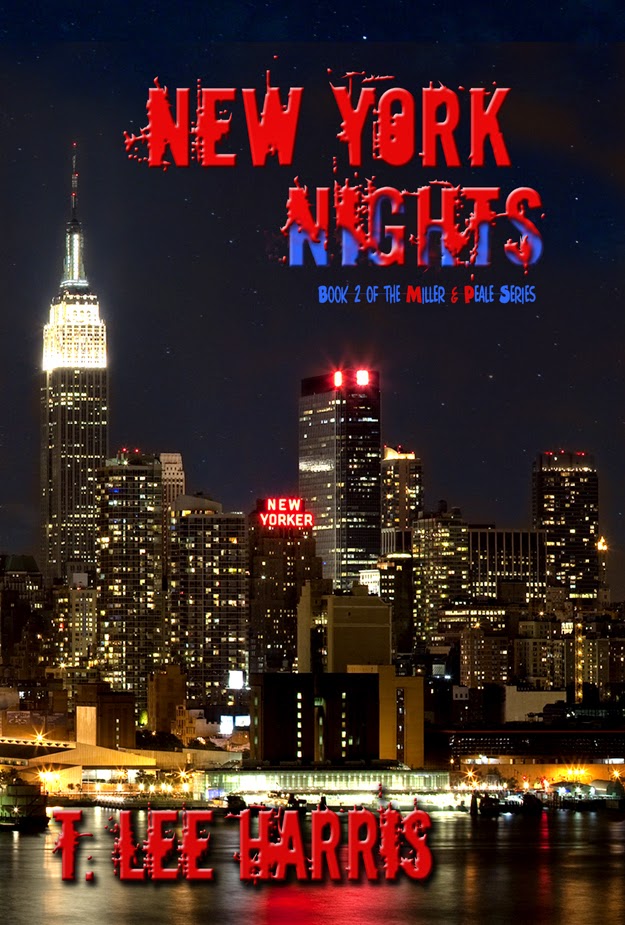 Currently, I'm working on finishing up the first full Josh Katzen novel. Josh is a former military intelligence agent who is trying his best to retire. Josh is an artist and photographer who specializes in ancient art and artifacts -- I just can't seem to get away from history even in my work set in present day. After that, it'll be back into the past for the first full-length Sitehuti and Nefer-Djenou-Bastet mystery. Sitehuti is a scribe at the time of Ramesses II and Neffi is a rather opinionated temple cat who has adopted him and drags him into all sorts of trouble.

You can read T. Lee Harris' story, "The Scent of Anger", in History and Mystery, Oh My!, now available at Smashwords and Amazon. I think you'll find K'Natu Golden Eye as interesting as I did.

You may also enjoy her most recent release, New York Nights, Book 2 in the Miller & Peale Series. The series is a paranormal thriller -- think Lethal Weapon meets Dark Shadows.