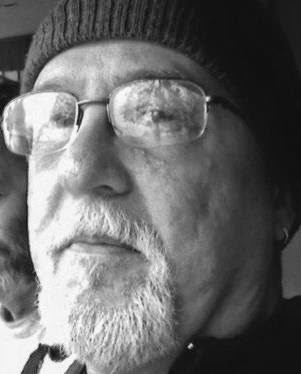 Timothy Baker is a retired firefighter and an aspiring, perspiring, horror writer. He is published in Fifty Shades of Decay by Angelic Knight Press with his zombie/erotica story, Love Stinks, and the forthcoming Midian Unmade: Tales of Clive Barker's Nightbreed from Tor. Tim has also received a commendation in the Australian Horror Writer’s Association 2009 Short Story Competition. We're grateful to feature him on the Summer of Zombie Tour today! 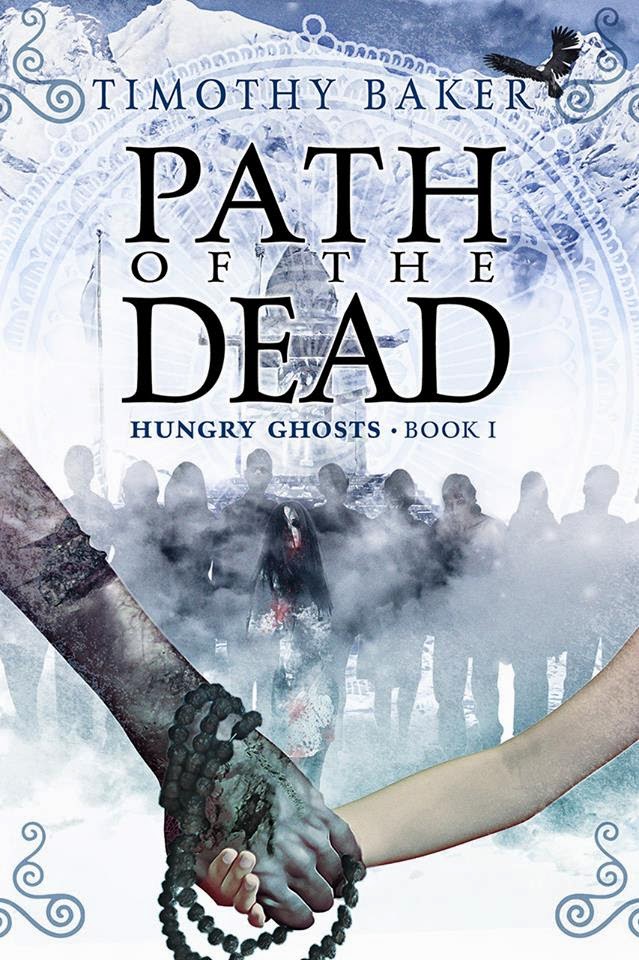 So: What is your latest zombie release?

Path of the Dead (Hungry Ghosts I)

Quick description of it (no spoilers)
In Tibet, in a village riding a foot of Seche La Mountain, the zombie apocalypse arrives. With hundreds gathering for a holy day, the carnage is overwhelming and the town burns. Five survivors, a Chinese soldier, a Buddhist High Monk and his bodyguard nun, a ten-year-old boy, and a Nirvana seeking Shoalin monk, flee in the only direction they can: into the high mists of the mountain to barricade themselves against the following dead in the long abandoned, cliff-clutching monastery, Eagle's Nest.

There's a lot of zombie stories out there. Tell us something unique about yours.
The Tibet setting, a rural village that thrives near the top of the world. And it has a Kung Fu monk and a mute, badass, warrior nun! 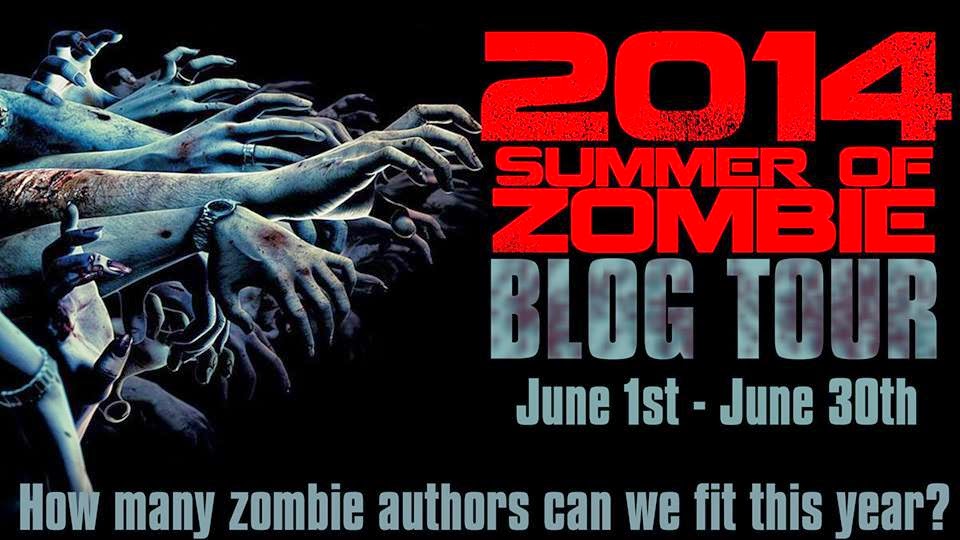 The stench of rotting flesh is in the air! Welcome to the Summer of Zombie Blog Tour 2014, with 33 of the best zombie authors spreading the disease in the month of June.

Stop by the event page on Facebook so you don't miss an interview, guest post or teaser… and pick up some great swag as well! Giveaways galore from most of the authors as well as interaction with them! #SummerZombie

AND so you don't miss any of the posts in June, here's the complete list, updated daily: